DEDICATED TO MAKING YOUR DAY PERFECT, THE WAY IT SHOULD BE. I CRAFT THE SHOW TO YOUR PREFERENCES 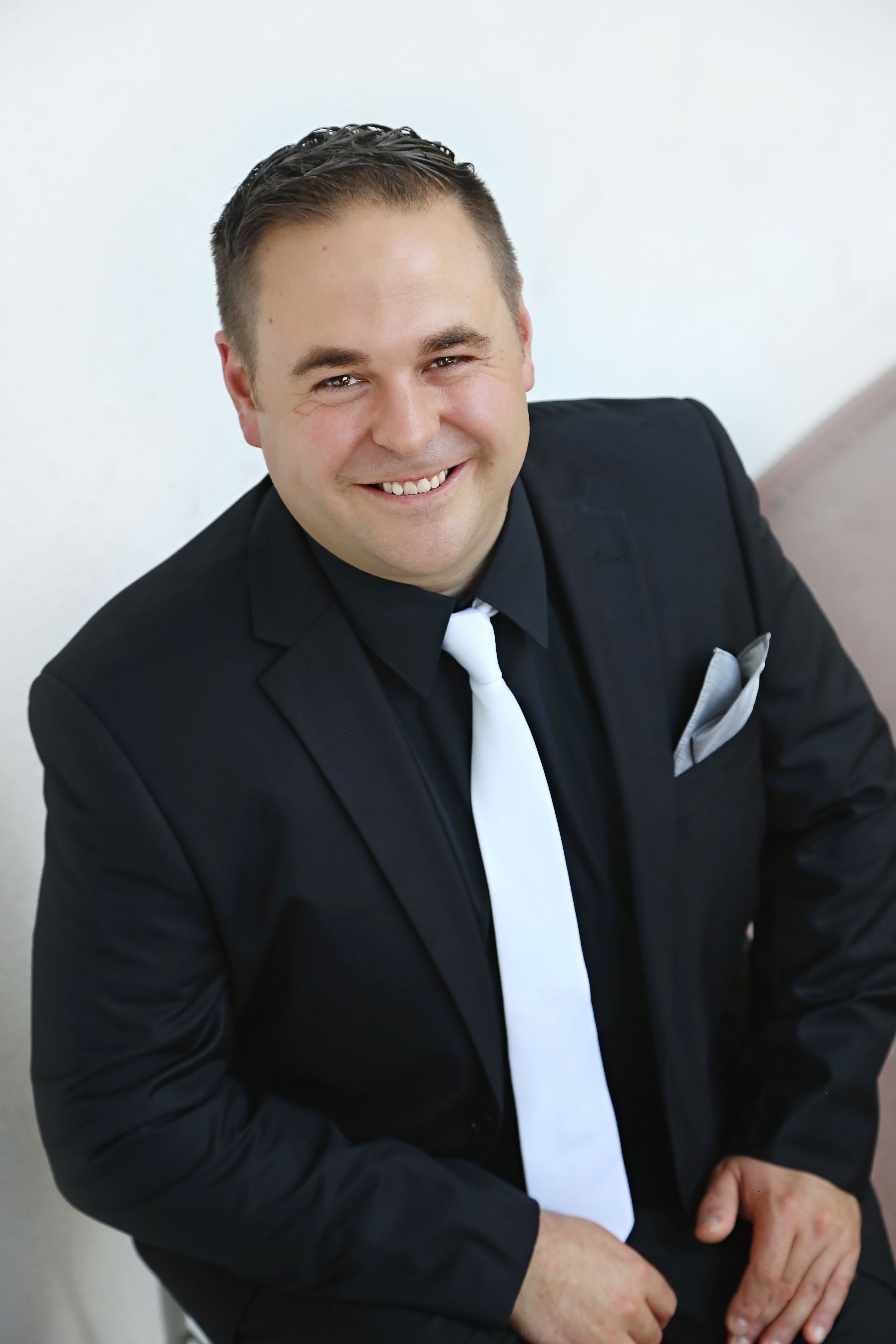 DJ Barry Robertsis your source of high quality entertainment in Southwest Minnesota, Northwest Iowa and Southeast South Dakota. Barry jumped into the industry with both feet and never looked back. He has over 20 years of experience as a Mobile DJ as well as working as an On-Air Personality and Program Director.

DJ Barry Roberts has provided entertainment as a Mobile DJ in Marshalltown, IA along with several companies in Sioux Falls, SD over the past 20 years. He started his own Professional Mobile DJ Service in 2010 simply called "DJ Barry Roberts"! This has allowed Barry to provide his clients with a more personalized service. His unique voice and high energy style make him the perfect party starter for your wedding event! There is one thing that Barry is passionate about "ENTERTAINING" from small to large groups of people. He has over 20,000 song library in every music genre and his goal is to help make your day perfect-the way it should be!

Click here to listen to messages from satisfied clients and Barry himself!

The best package for the wedding dance coverage.

Designed to take care of the reception activities and the wedding dance.

For Complete Coverage, the Premium Package includes the Ultimate Level Plus

DJ Barry Roberts brings over 20 years of experience and can cater to any crowd! 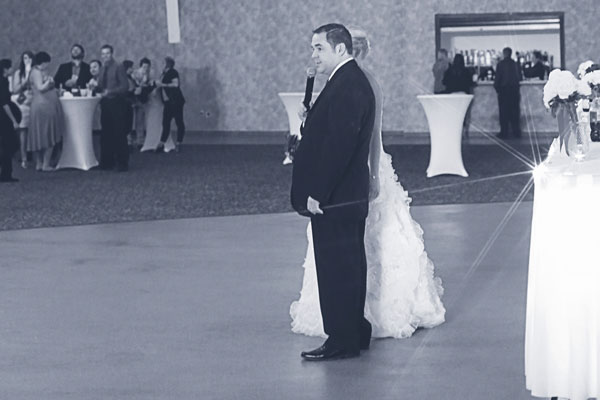 Barry brings his many years of DJ experience to make your guests feel part of the celebration. 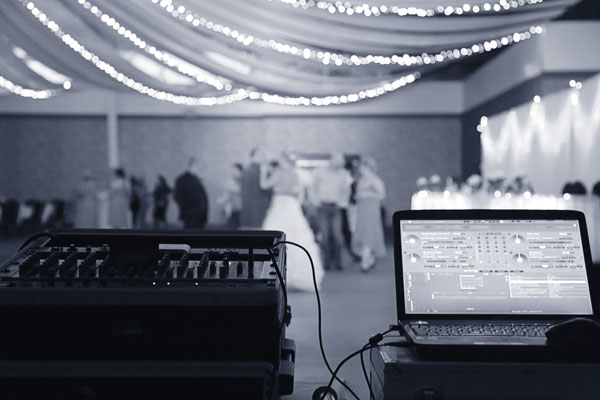 DJ Barry Roberts has music from every genre with over 20,000 song library to keep your guests dancing all night long! 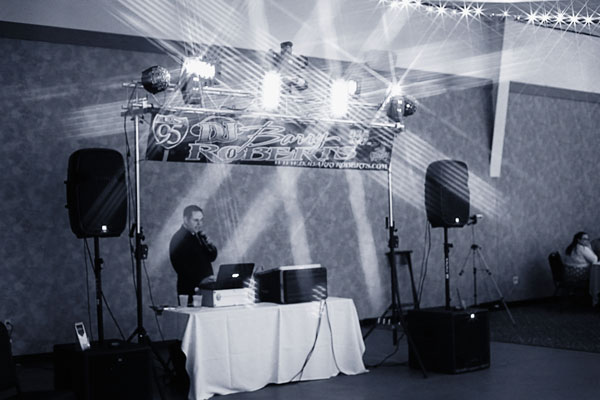